Shady Grove Foods started as a New American pop-up restaurant founded by father and son, David and Dennis Robicheau. Shady Grove’s repertoire was built upon a foundation of family recipes, Cajun/Creole Cuisine, and the massive cultural diversity that is Southern and Central California. Other influences include Thai, New Mexican, Santa Maria BBQ, Classic French, and beyond. Moving forward, they gained traction and expanded due to appropriate creativity, respect for tradition, and use of scratch-made products, such as their house cured bacon. Their food and their love of Southern Hospitality will make you feel like part of the family. 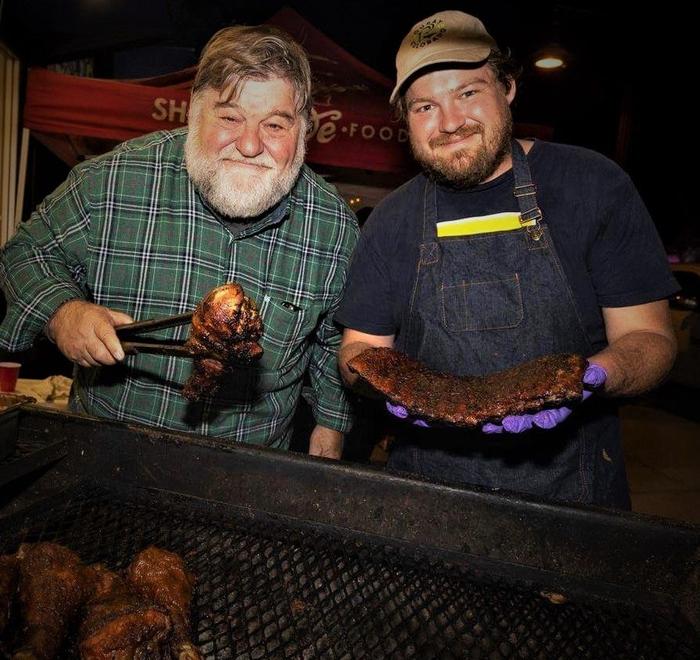